Whipping the ends of all your lashing ropes is a practice that will give your ropes good service in the field. Trying to tie knots in ropes with frayed ends is not only a bother but a 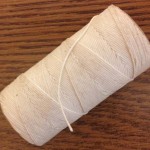 waste of time. Because of the hard usage that ropes get during pioneering activities, all your ropes should be whipped with either a West Country Whipping or a Sailmaker’s Whipping.

The type of whipping cord that you use is most important. Flax cord that is waxed and made of six strands is the best for pioneering work. It’s available in 600 yard spools, is not that expensive, wears very well, is strong, easy to use, and doesn’t stretch. 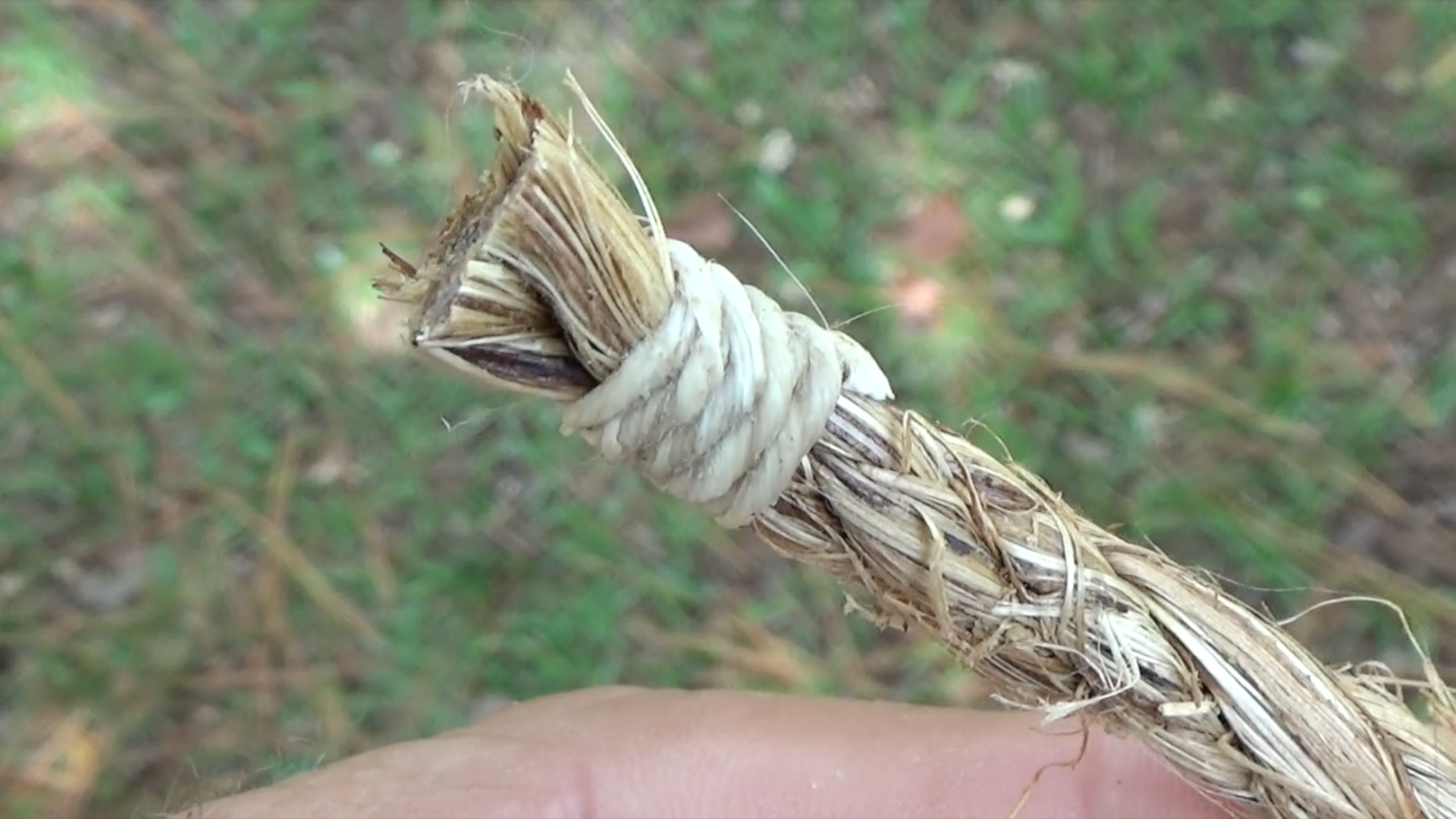 The West Country whipping works equally well on any type of rope, twisted or braided, or rope made from natural fibers or plastic filament. (All plastic ropes should have the end melted back first.) The success of the whipping depends on the tightness of the knots formed by the cord and the interlocking action of the half knots.

To make a Half Knot (West Country) Whipping:

Tie each half knot either right over left or left over right so that the knots lay neatly together and snug against the previous knot to form a smooth finished whipping.

A good rule of thumb to follow when making this or any kind of whipping is to make the whipping as long as the diameter of the rope.

Just the thought of sails and ropes flapping in a strong wind when a sailing ship is under way makes you realize that the ends of the ropes aboard a ship have to be whipped to keep them from unraveling under the strain. Sailmakers knew that a little extra effort spent whipping the ends of the ropes would make their work much easier in the long haul. The reason this whipping holds up better than any other is that the whipping cord is actually intertwined with the strands.

To make a Sailmaker’s Whipping:

This Sailmaker’s Whipping will stay put under hard use.